China will promote the domestic cultural industry to boost the country's soft power and develop socialist culture, according to the proposals of the Communist Party of China Central Committee for the 14th Five-Year Plan (2021-25) for National Economic and Social Development and the Long-Range Objectives Through the Year 2035.

The proposals also set a timetable for building China into a strong cultural power, with higher requirements for international cultural exchanges and innovative measures to promote multi-level dialogues with other countries.

The government has always promoted Chinese culture, among other things, through events such as the "Year of China" in other countries including France, Russia, Italy and the United States, people-to-people exchanges, and Confucius Institutes established in foreign countries.

Chinese culture, represented by the Chinese language, literature, history, martial arts, folk art and Chinese cuisines, is gaining increasing attention across the globe. Many Chinese TV series, movies and books have been warmly welcomed by foreign audiences and readers in recent years. Chinese brands, too, are getting recognition worldwide. All these have helped the world to better understand China and the Chinese people.

Yet the promotion of Chinese culture has encountered some problems, especially because some Western countries and politicians have hyped up the "China threat" and "clash of civilizations" theories, erecting barriers for cultural exchanges.

The anti-China theories are the result of misunderstandings or different ways of thinking, or, as in the case of the US, inherent cultural discrimination and competition. Needless to say the US' prejudiced cultural outlook is the result of its unilateral and hegemonic policies to aggressively promote its own culture while suppressing other cultures.

Yet the Chinese government has to overcome the obstacles to the promotion of Chinese culture worldwide. The incoherent marketing strategy of some leading Chinese cultural organizations sometimes confuses foreigners. The superficial designs of Chinese cultural products can hardly impress the Western public. And the lack of products and channels targeting different nationalities, or different ethnic groups in the same country, undermines healthy cultural exchanges.

As such, different levels of Chinese governments, NGOs, enterprises and media outlets ought to better collaborate with their foreign counterparts, in order to promote Chinese culture abroad. To do so, there is a need to establish a sound cultural communication mechanism and ensure a regular flow of funds.

Cultural exchanges should be aimed at improving mutual understanding and learning, and promoting common prosperity. Given the devastating impact of the COVID-19 pandemic on the international community and the global economy, it is necessary for countries to start in-depth dialogues with the aim of building a community with a shared future for mankind. Hopefully, this will help the world better understand China and Chinese culture.

First, China should have a top-level design and strategy for promoting Chinese culture worldwide, exploring better ways to communicate with the rest of the world, and boosting cultural exchanges with other countries.

Second, the government should nurture more inter-disciplinary talents with expertise in boosting cultural exchanges. For instance, the government should cultivate translators who specialize in multiple foreign languages, in order to boost comparative studies of Chinese and Western cultures. It should also promote students' exchanges with countries along the Belt and Road, and help Confucius Institutes more effectively spread the Chinese language and culture around the world.

Third, China should help develop more domestic cultural brands that can compete at the global level, and promote socialist culture with Chinese characteristics.

And fourth, the Chinese government should take measures to smoothen and diversify the channels for cultural exchanges. In this regard, apart from government-led cultural communication, there is a need to boost people-to-people exchanges through the Belt and Road Initiative and Confucius Institutes.

The author is a researcher at the China National Center for Cultural Studies, Chinese Academy of Social Sciences.

The views don't necessarily represent those of China Daily. 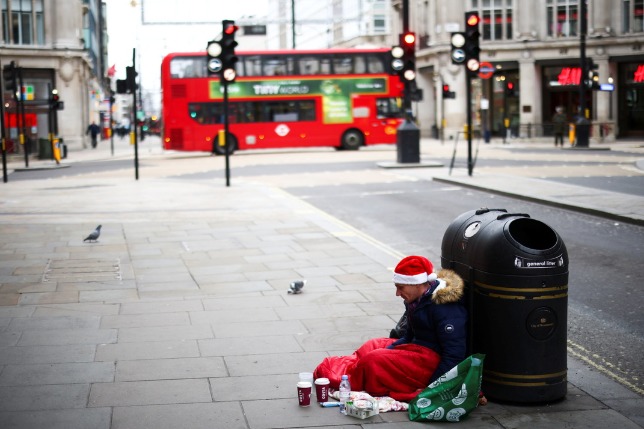 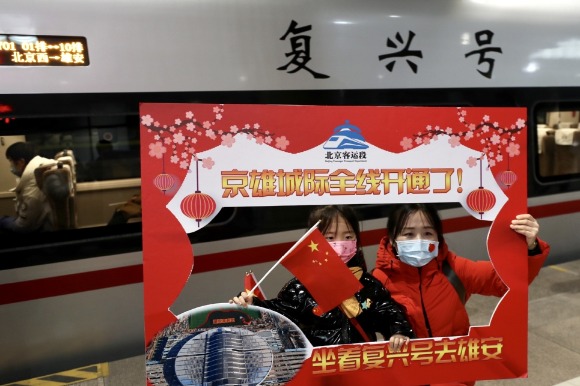 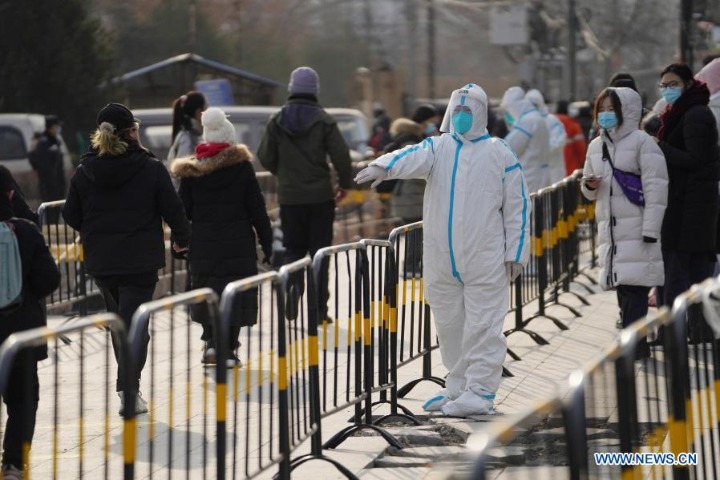 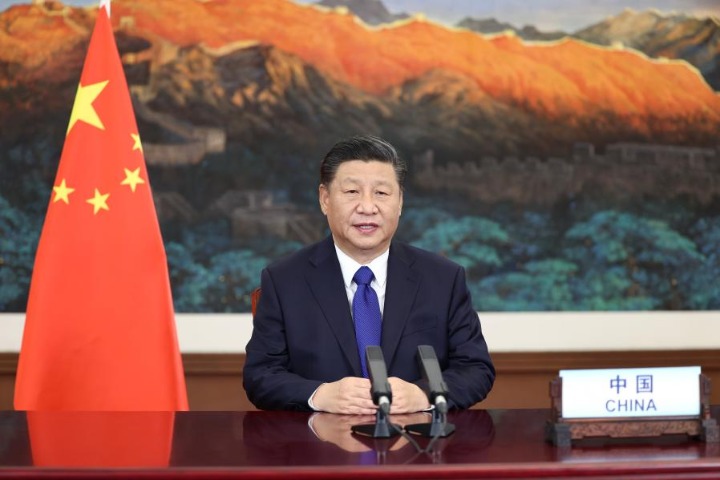